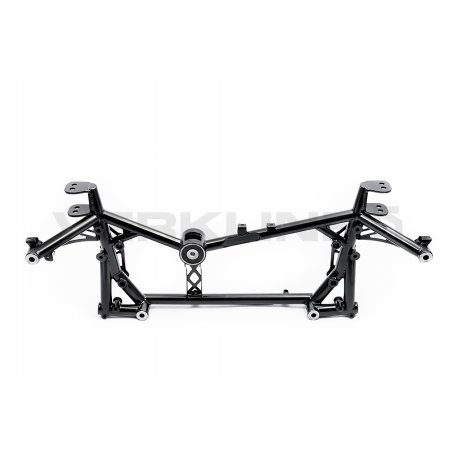 Virkline subframes provide increased stiffness, mass weight reduction and deliver more precise handling. All factory parts bolt up to this unit, no other modifications are necessary.

After long CAD development based on 3D scan of OEM subframe, tested with CAD FEA (Finite element method) and road going tests you can now buy brand subframe for front of your Audi/VW/SEAT/Skoda cars based on PQ35 platform. List of cars bellow.

Using same T45 tubing as in WRC cars, our subframes provide increased stiffness and mass reduction. All factory parts bolt up to this unit, no other modifications are necessary.

– Second, higher set of control arms mounts to correct suspension kinematics to be used with our tubular wishbones

– Can be used with OEM wishbones

– Can be used with OEM undertray

– Can be used with OEM or aftermarket dogbone support (mounts)

T45 is a very unique seamless carbon based steel tube that has been used in many applications in different industries. It is stronger than Co-Mo 4130 tubing that also used in motorsport. It is widely used in the aerospace sector in equipment such as pilot’s seats and crew’s seats due to the materials ability to withstand high G forces without snapping or splitting. This material is a Carbon Manganese based and conforms to the full Aerospace Specification laid down by British Standards.

Notice: Sold for off road, track and racing applications only. Installation of this product will introduce some additional NVH (noise, vibration, and harshness) transfer into the cabin. We strongly advise to mount the subframe in a qualified and experienced workshop that know what they are doing.

You must also use newer Gen3 steering rack. See picture below. Old rack was mounted in some cars prior 2008. You can convert to the Gen 3 steering rack with no problems though. 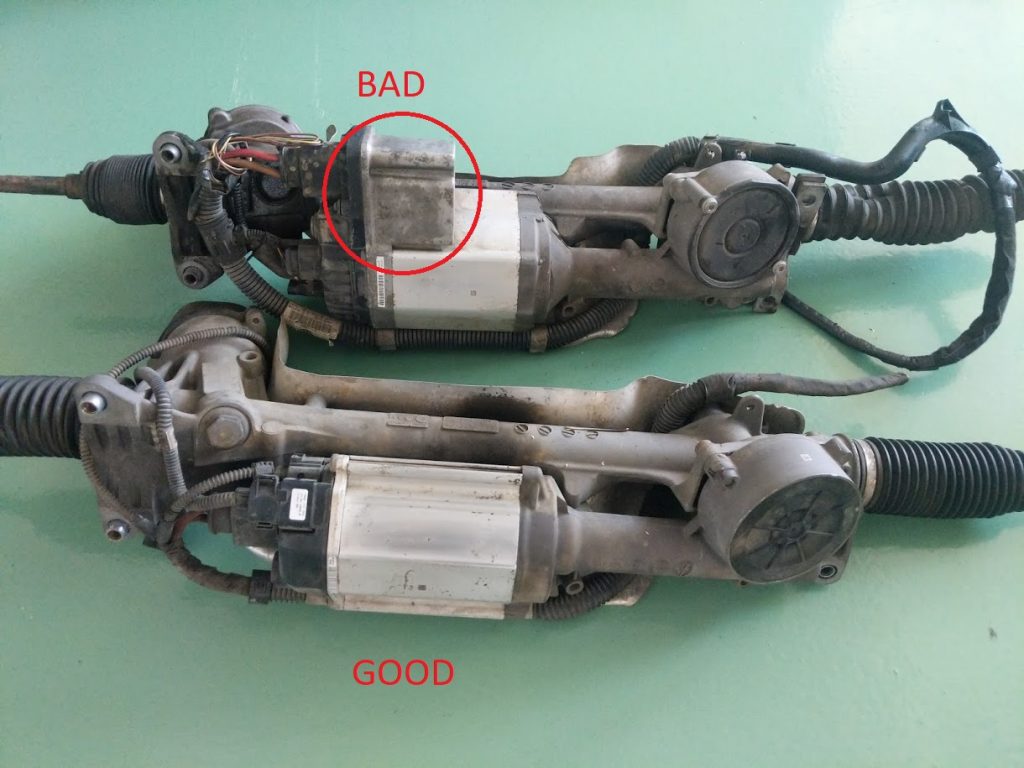 Before returning any goods please read all our terms and conditions. AKS Tuning must be informed in writing of any items that you wish to return for credit or exchange within 7 working days commencing the day of delivery. Returns will not be accepted under any circumstance 28 days after delivery.

We ship worldwide. Note that there are restrictions on some products, and some products cannot be shipped to international destinations.

Please also note that the shipping rates for many items we sell are weight-based. The weight of any such item can be found on its detail page. To reflect the policies of the shipping companies we use, all weights will be rounded up to the next full pound.

This site uses cookies. By continuing to browse the site you are agreeing to our use of cookies. Find out more here.